On the way to Trieste, at the very eastern most edge of Italy, is Castello di Miramare. It was build for the Austrian Archduke Ferdinand Maximillian of the House of Habsburg from 1856 to 1860. He accepted an offer by Napoleon III to rule as Emperor of Mexico with his wife Carlota of Mexico. It’s worth the visit but it was the train station that caught my eye with its fenestrated exterior giving the interior an airy greenhouse feel.

At the time it seemed unused, other than as a repository for potted plants but it did cover the tunnel to the entry of the castle.

Like most little boys, driving past Fort Ord army base along the Monterey Bay in the late 50’s and 60’s, I was fascinated by … END_OF_DOCUMENT_TOKEN_TO_BE_REPLACED 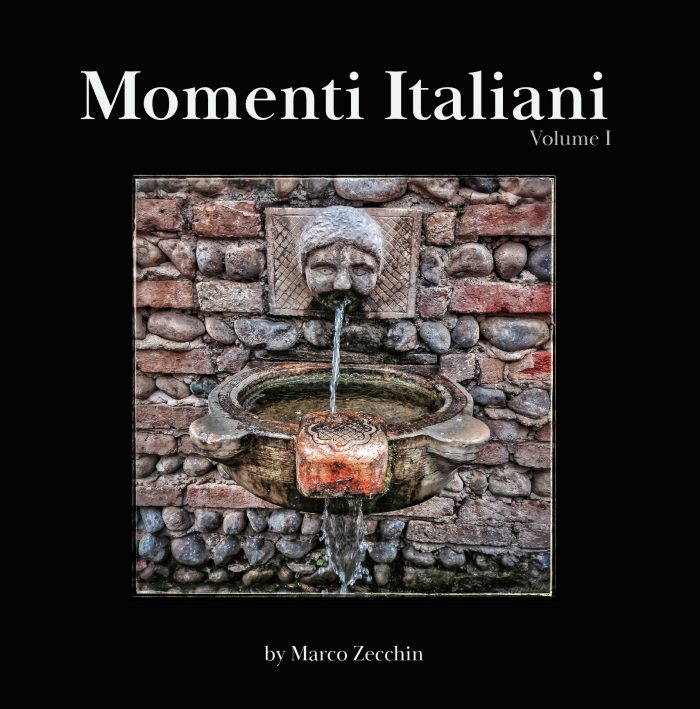